Gemma spoke to Acorn Swindon’s Kate Linnegar to find out what local people can do to help prevent the closure of the leisure centre that gave Britpop legends Oasis their name. WHAT’S THE STORY?

Swindon Borough Council has announced that, after more than 40 years as a beloved waterpark, community space and music venue, the Oasis is to be permanently closed.   Built with public money in 1976, the Oasis has long been a treasured facility for generations growing up in and around the Swindon area, with its domed design making it a familiar local landmark (back in the 70s, it carried the status of Europe’s biggest leisure centre dome). 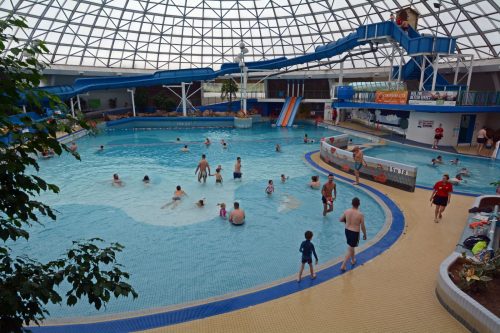 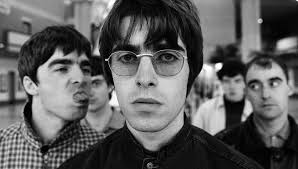 Not just a cherished indoor swimming pool, the Oasis is a legendary gig venue that’s hosted some of the world’s biggest artists. It also stands as the rather surprising and decidedly un-rock n roll inspiration behind the iconic band name of Oasis.

Liam Gallagher suggested the name change after Noel visited the site as a roadie for Inspiral Carpets in 1991, then put the band’s tour date poster up on his bedroom wall. Oasis never played the venue but 20 years after he chose the name, Liam performed there with new outfit Beady Eye. 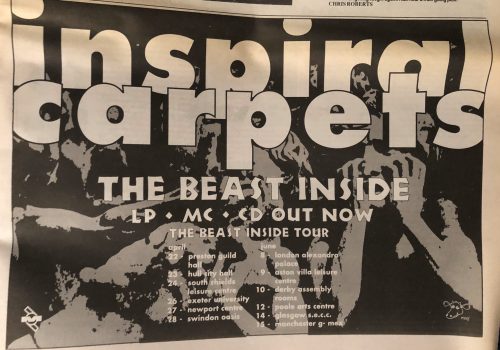 Council leader David Renard blames the closure on the devastating impact of Covid-19, but other councillors have suggested that the pandemic is being used as an excuse to further drain communities of their facilities. Like most UK towns over the past decade, Swindon is victim to drastic cuts from central government – it is one of the only towns with no remaining children’s centres.

The Council previously agreed a ludicrous 99-year lease of the land to Seven Capital, who then handed over the running of the Oasis to Greenwich Leisure Limited (GLL). This month, local union Acorn are organising to campaign against the closure, and their immediate demand is for assurances that Seven Capital will keep the site properly maintained.

Active member of Acorn Kate Linnegar said that the campaign aims to keep the centre open, and ideally be put back into public hands. Within weeks, Acorn has inspired almost 100 people to write to the scrutiny committee – an unprecedented response to a council decision, showing the strength of feeling surrounding keeping the Oasis in the community.

Local people also joined in a socially distanced, peaceful protest against the closure, sharing their memories of the Oasis and what it has meant to them. Acorn heard from those whose children learnt to swim in the unique shallow slope of the pool, single parents who were able to take advantage of the Swindon card, which allowed them to afford swimming lessons, people with additional needs who had a special connection with the place, and elderly Swindon residents who attend the over 80s swimming club.

THE IMPORTANCE OF (NOT) BEING IDLE

Only established in April this year, Acorn Swindon have already won several victories for their community, from forcing Taylor Wimpey to honour the pedestrian crossing promised in their planning permission and later scrapped, to defending a caretaker who had been denied the right to a like-for-like home, as guaranteed in the work contract he’d had for 20 years.

Not connected to any political party, Acorn stand for community causes and coordinates community activism, standing shoulder to shoulder with members in need when required.

GO LET IT OUT

“We need hundreds of people in Swindon to step up and defend what is right fully theirs. It belongs to them.” – Kate Linnegar, Acorn.

If there’s ever a time to get involved with union action it’s now. Acorn have shown that with public demonstrations and strength in numbers they can win big battles, so are encouraging people to strongly let the council know how they feel about the Oasis closure.

There’s plenty you can do without making a big commitment. Look out for future safely distanced campaigns you can join and, importantly, write to the council – Acorn have templates you can use that allow you to participate in just a few clicks.

To make a great visual impact, join the #OasisChallenge – upload a short video of yourself talking about your memory of the Oasis, from your favourite Dome Buster, to the best band you’ve seen play there. Let them know what keeping the place open means to you. Get your kids, your nan, everyone you know involved. 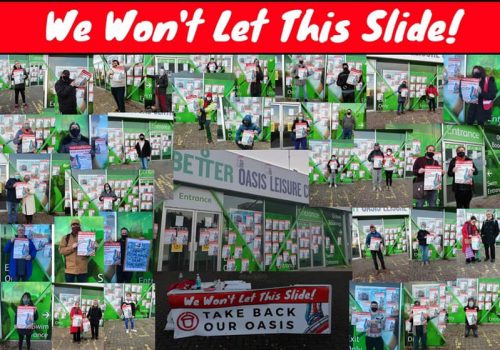 Listen to the full interview with Kate below