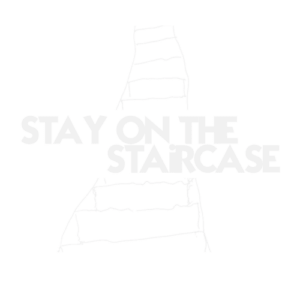 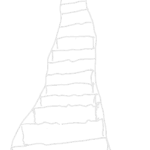 With no older siblings, cousins or cool kids to show her the ropes, Alice has been winging it when it comes to music since she was a tot. After taking a CD entitled 50 Greatest Rock’n’Roll Hits to music class amidst tweenaged girls clasping copies of …Baby One More Time, it was clear to Alice that she’d never fit in with her peers.
Her music tastes have since matured, her preferences ranging from soul, psychedelia and hard rock to hair metal, 80s pop, punk and grunge. But she’s perhaps best known for her particular enjoyment of distorted guitar tones and horror-shaped lyrics. Simply put, if it mentions Satan or sounds like it’s been recorded in a cellar on an old tape deck she’ll probably love it.

SHOW | WAILS FROM THE PIT

Wednesdays @ 10.30PM
Combining the sinister storytelling of Tales From The Crypt with the blood-curdling cries and brutal blast beats of metal’s underground, join The Doom Witch lurking in the basement to summon the evil forces of death, doom, stoner, grind, punk, black metal and more, in order to provide suitably spine-chilling soundtrack to her tales of dread.
From true crime to historical horrors and macabre mysteries – just like metal, the skeletons of society are best served cold, every Wednesday ‘til the midnight hour strikes.

ORANGE IS THE NEW BLACK

No it really is 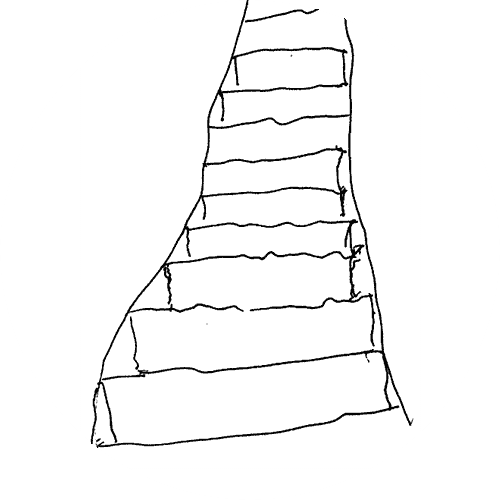 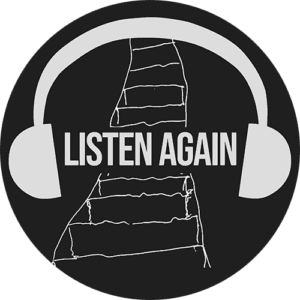